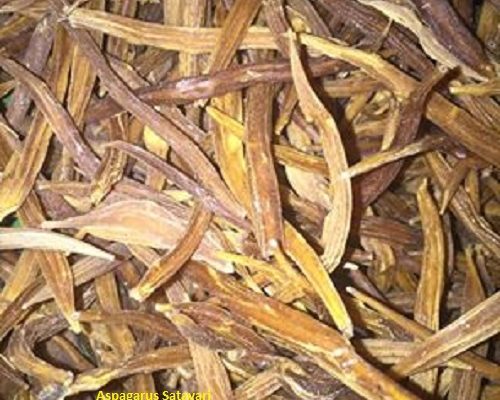 Kurilo is a medicinal herb plant found in the mountainous region of Nepal. Kurilo is one of the most used naturally found herbs in rural regions of the mountainous and Himalayan region of Nepal where there is no reach of modern-day medical services. Kurilo is known as Asparagus Satavari in the scientific name besides that it is called as various other scientific names like Asparagus Racemosus, Asparagus Satavar, Asparagus Shatavari, and Asparagus shatamull while Kurilo is the Nepali local name for this herb species. This species of the herb is commonly found all over South East Asia mostly in the Himalayas, Nepal, India, and Sri Lanka. This herb is found in the altitude of 1400 meters and also grows in rocky lands up to the height of 2-meters. This herb is considered an endangered species due to deforestation and unnatural harvesting by destroying its habitat.
Kurilo is used by Ayurveda in the treatment of dyspepsia, gastric ulcers, and nervous disorders. Kurilo is praised for its beneficial nature as antilithiatic, antihepatotoxic, immunoadjuvant and immunomodulatory The herb in the name itself is known as the curer of hundred diseases where Shatawari gives the full meaning as hundred as Shatum and curer as vari. Kurilo is used in India in the sectors of Pharmacopoeias, Ayurveda, Unani and Siddha medical sciences as medicinal herbs. Kurilo is used in curing other medical issues like improving breast milk known as galactagogues, general health tonic, hyperacidity, and uterine tonic,