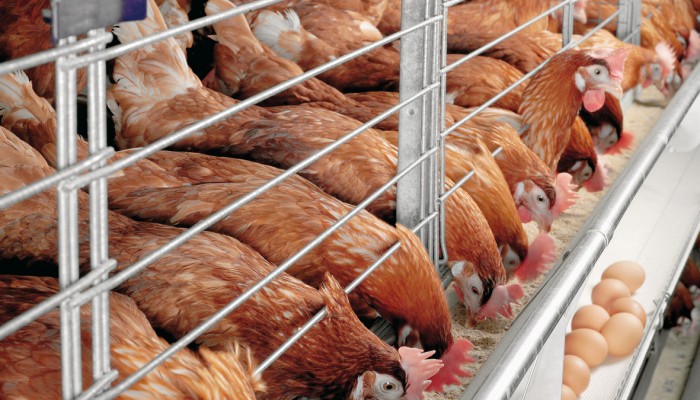 The chickens are omnivorous species that feed on anything to live from scratching the soil, seeds, insects, lizards, small snakes, mice, food grains, wheat and also anything that is edible. The chicken farmed for eggs are called egg-laying hens or layers chicken. The layers hens can lay 300 eggs per year and is limited to 12 months after that the hen is used as meat which is termed as soup hens. The chickens farmed for meat are called broiler chickens where chicken are six weeks old to use as meat. There are a number of other species of chicken are found in the market termed as local chicken and organic chicken which refers to chicken of 14 weeks and are reared for meat.